This is a page dedicated to my favorite bands, artists, albums, and individual tracks. It's a work in progress right now so if you're here and wondering where everything is please check back later to read my thesis on why Daniel Lopatin is a genius and why an alternate universe where Tatu are actually gay probably accomplished world peace 20 years ago. Thanks.

This is an incredibly difficult page to write because my tastes in music are extremely varying but for the sake of "accessibility" I'm going to focus more on mainstream or pop-ish artists with a mix of some more eclectic and niche stuff here and there.

Below is a list of my favorite albums (in no particular order). Check them out sometimes if you get a chance. 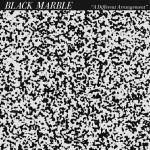 Really fucking awesome super moody darkwave that makes you feel like a character in an 80s horror novel, creeping around the cold, derelict house you've just begun staying at while your mind spirals indefinitely at the thought that you're under the constant watch of something otherworldly. 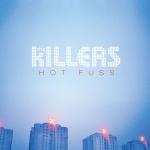 Literally one of the greatest albums of all time, Hot Fuss is like injecting pure, moody youth straight into your veins. It's simultaneously timeless and yet also really reflective of when it was released. Something about it packs this incredible punch, it's this last hurrah of rock music at a time when the genre was overall starting to blow away, while also incorporating elements of 80s synth in a way that makes it stand out from the crowd, even today. In a few years it'll be 20 years since Hot Fuss was released and it's still every bit as monumental today as it was when it was new. 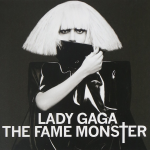 I know this might sound goofy, but unless you were there or at least aware at the time, Lady Gaga was a big deal back in 2008 and 2009. She was fresh on the scene and extremely goddamn weird, with a remarkably unique, masterfully-produced sound loaded with haunting, hypnotic vocals and bass-heavy synth. Lady Gaga was the background music for roughly two years of my life, accompanying hot summer days and soft winter snowfalls all the same during one of my favorite time periods- the late 2000s YouTube boom, when newfound freedom and creativity on the internet in tandem with my youthful energy filled me with hope for the future. Not to sound pretentious or gushy- long story short, I'm really sentimental. 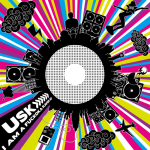 USK - I AM A FUCKOKA RAVER EP

Favorite Track - I AM A FUCKOKA RAVER

USK's Fuckoka Raver is one of the best chiptune albums I've ever listened to and I still find it extremely inspiring to this day. Altho I hadn't heard it until years later, it makes me nostalgic for 2010, the year it was released, and I think back to how cool everything coming out of Japan was back then. 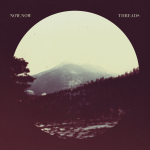 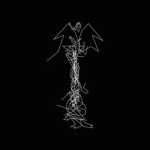 An amazing album themed after teenagers and the "mutations" they incur as their childhood is forcibly stripped from them by the passage of time. 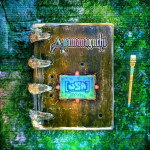 Literally one of the greatest albums I have ever heard in my entire life and a triumphant return for Anamanaguchi, hybridizing elements of their earlier Power Supply/Summer Singles era music and their more modern Endless Fantasy/Capsule Silence sound. USA is fantastic beyond description. 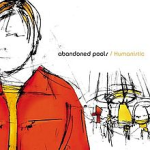 A really great album I was exposed to via Clone High. 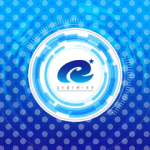 The quintessential late-2000s Bemani album, Ryu☆ and Kors K are responsible for some of the best happy hardcore ever. 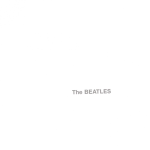 The Beatles - The White Album

Honestly, what the hell can I say about The Beatles that hasn't already been said a thousand times before.