Welcome to AN ILLUSTRATED HISTORY OF VAPORWAVE, a long, rambly mess of music and subculture history being typed out with absolutely NO reference or citations, just raw, obsessive memory! Hooray!!!!!!!!!!!! 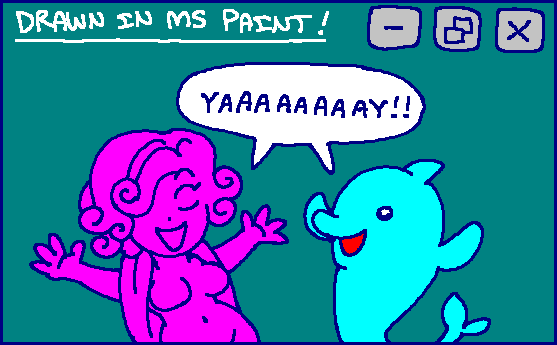 I'm gonna try not to get anything wrong but if I do just let me know with a comment on my site. I'm doing this mostly for fun (and procrastination) so I'm just sorta shotgunning through it.

Although the included music varies, several of the new tracks feature chopped, looped, echoed samples from old popular music (ranging from the 80s and 90s to the early 2000s).

Bits of Memory Vague are uploaded to YouTube by sunsetcorp (an account run by Lopatin) starting with "angel" on July 19th, 2009. 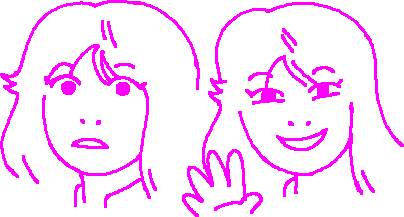 "sunsetcorp" as a username implies a sense of commercial utopianism- something natural, pure, and beautiful- but commodified. Happiness for a price, an unachievable paradise that few can afford. Peace on earth attained through consumerism. The God of Product. *shudders like Sam the Snowman does in Rudolph whenever he talks about the abominable snowman*

Stripped of contetx and displayed alone to the sound of distorted, looping vocals, the atmosphere created is haunting and lonely, like wandering empty halls. The paradise you were promised never existed. 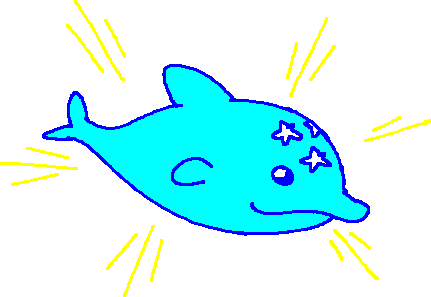 Released in 2010 by Lopatin under the pseudonym "Chuck Person", Eccojams is an album of distorted, chopped, and looped pop music including tracks from Memory Vague and the sunsetcorp YouTube channel.

"Ecco" music is strange, abstract, and progressive, changing tempo, pitch, and sometimes the sample entirely at abrupt moments in the song. Atmospherically it sounds almost post-apocalyptic, like damaged relics of a lost civilization.

Samples highlight odd lines and lyrics within the songs that can be perceived differently when isolated and repeated as opposed to being part of a complete song. It's kinda morose. 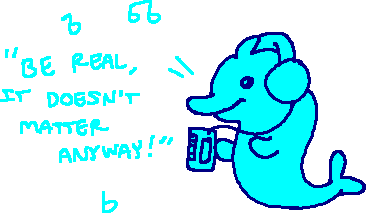 At this point in time this isn't really an established genre yet, so it's only vaporwave in the retroactive sense. What it does, however, is establish the very blueprint of what vaporwave would become. Pretty much everything is here- the "capital critical" atmosphere, the retrofuturism visuals, Bubble Era Japan motifs, etc. etc.